Billionaire Elon Musk has finally revealed the first look at his new affordable Tesla, after news of the $35,000 model was met with much anticipation.

Musk tweeted photos of Model 3 late on Saturday night, after the CEO announced the cars would begin production Friday, thanks to passing tests ahead of schedule.

The five-seat car will be able to travel 215 miles on a single charge and will be sporty, accelerating from zero to 60mph in under six seconds.

Although the eco-friendly car is affordable compared to other Teslas, those looking to buy the vehicle may be waiting months before they can get behind the wheel. 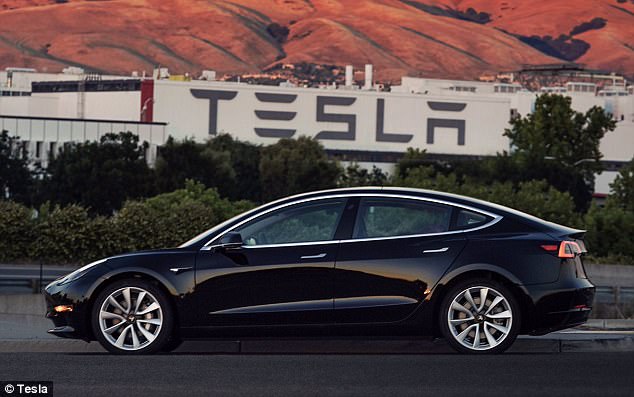 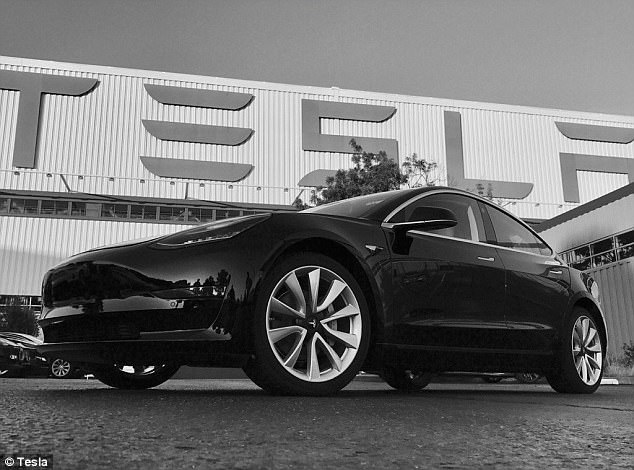 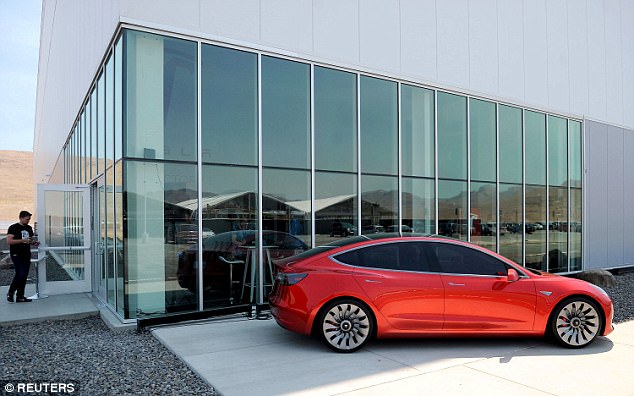