A silicone robot sex doll weighing eight stone with 32E boobs is being rented out in a brothel at a cost of €100 per hour.

Since the doll arrived at the brothel in Dublin less than a month ago, dozens of punters have visited the artificial woman named Passion Dolly. 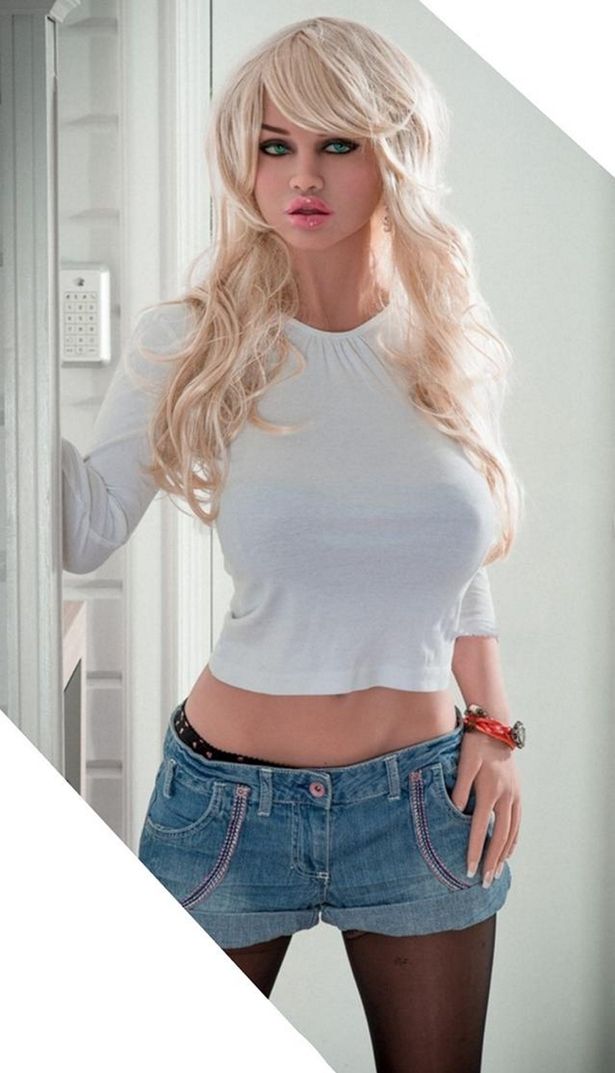 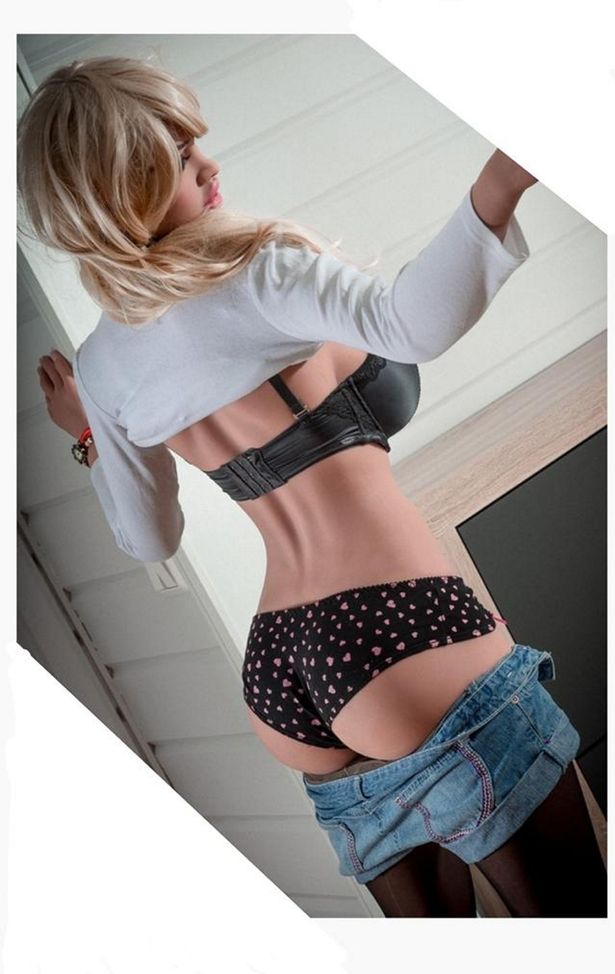 Weighing eight stone with 32E boobs the doll imported from America has a metal skeleton covered in silicone and responds to vibrations moving like a human,Daily Mirror reports.