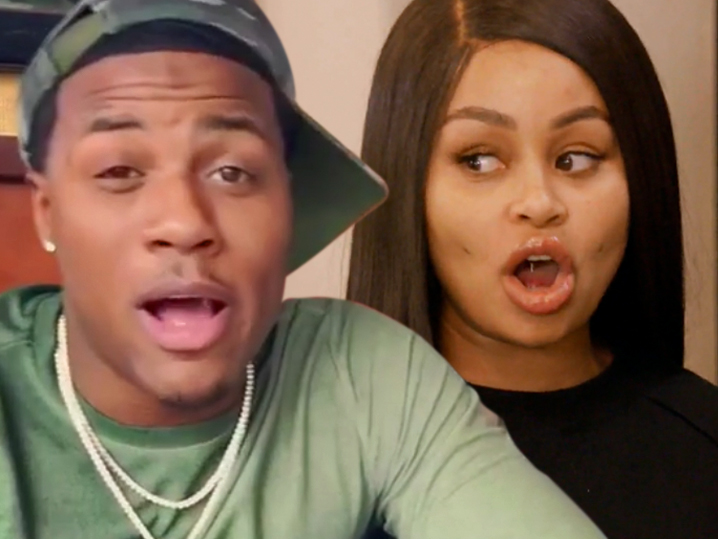 Rob Kardashian‘s brutal rants against Blac Chyna showed her side piece the light — and now Ferrari is kicking her to the curb too, and saving himself more than 100 grand in the process.

Sources connected to the rapper, tell us Ferrari was hooked on Chyna … so much so he dropped $135,648 on three pieces of jewelry for her:

Ferrari scooped up the booty back in June when he thought he and Chyna were the real deal — she’s even listed as “spouse” on the receipt. We’re told they’d talked for a while about getting his and hers Rollies — but after Rob accused BC of banging several dudes, Ferrari was done. 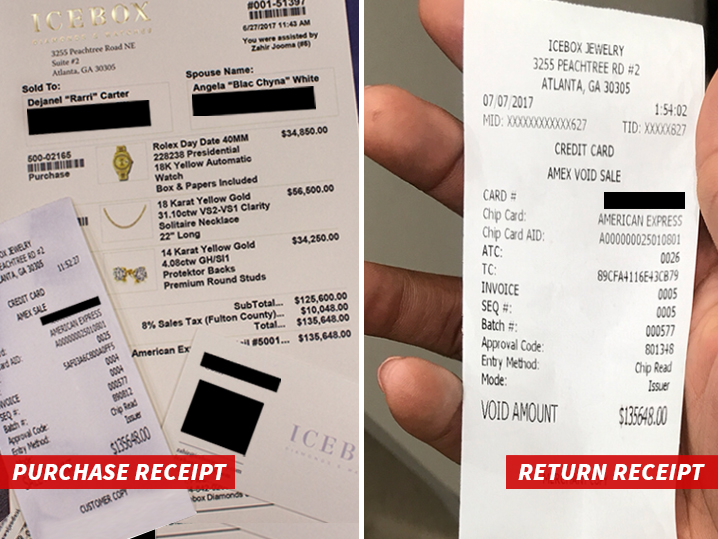 We’re told his manager, Keely the Boss, planned to deliver the gifts on July 5, but that’s the day Rob unleashed his allegations. Ferrari immediately called off the delivery and returned everything on Friday.

Our sources say Ferrari told Chyna what she was missing out on, and said it was directly due to Rob exposing her. Bottom line … Ferrari says he doesn’t want to be a sucker like Rob was, so he’s out.