Topshop heiress Chloe Green was pictured getting intimate with married Meeks aboard a 180ft superyacht, as they cruised the Mediterranean off Turkey.

Dubbed the ‘world’s hottest felon’, father-of-two Meeks stole hearts all over the world when his mugshot went viral in 2014.

The former gang member was convicted of possessing a semi-automatic pistol and was jailed for two years. He was released from prison in 2016 saying that he had found God, before quickly securing a six-figure modelling job. 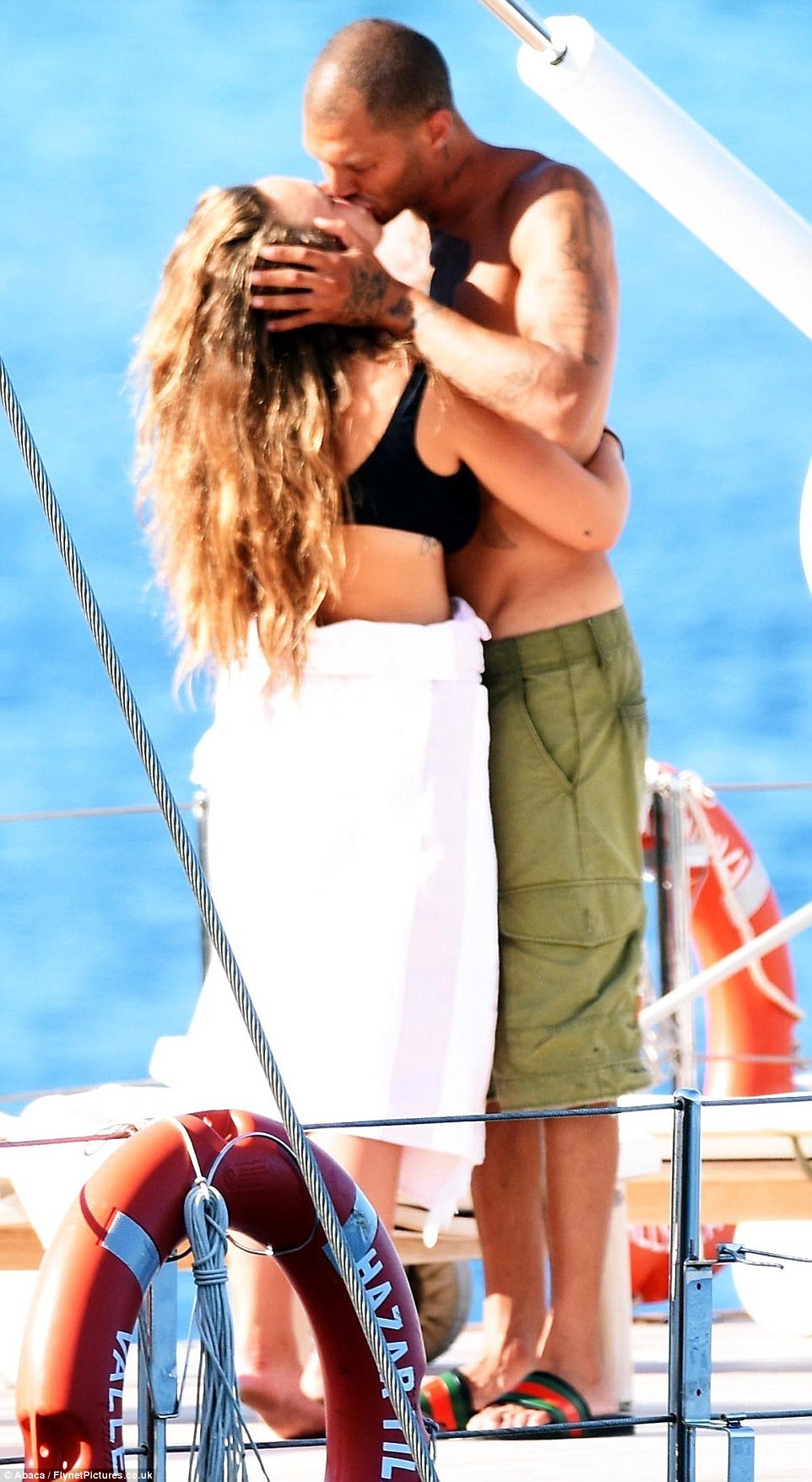 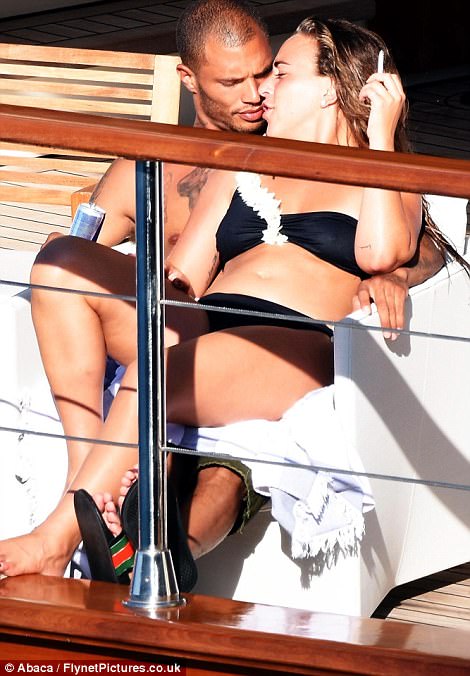 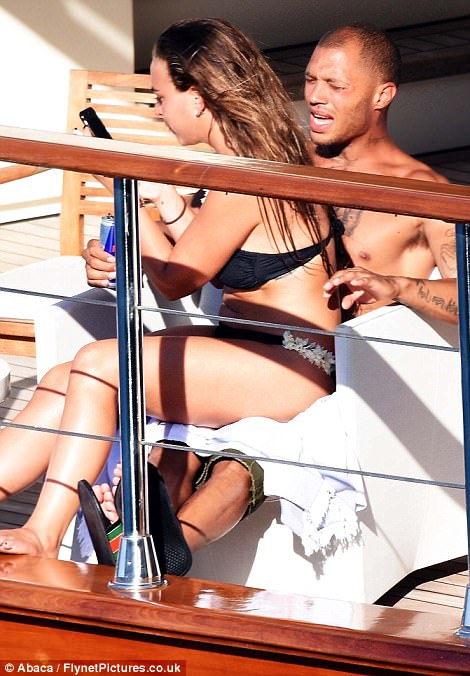 After the pictures emerged, Chloe hit back with an Instagram photo of the pair which read: ‘Just the Beginning… We appreciate all the love and the hate’. The duo were sat with photographer Jim Jordan, who is also Meeks’s manager.

Meeks and Chloe, whose father is worth £3.8billion, are believed to have met during the Cannes Film Festival in May this year. 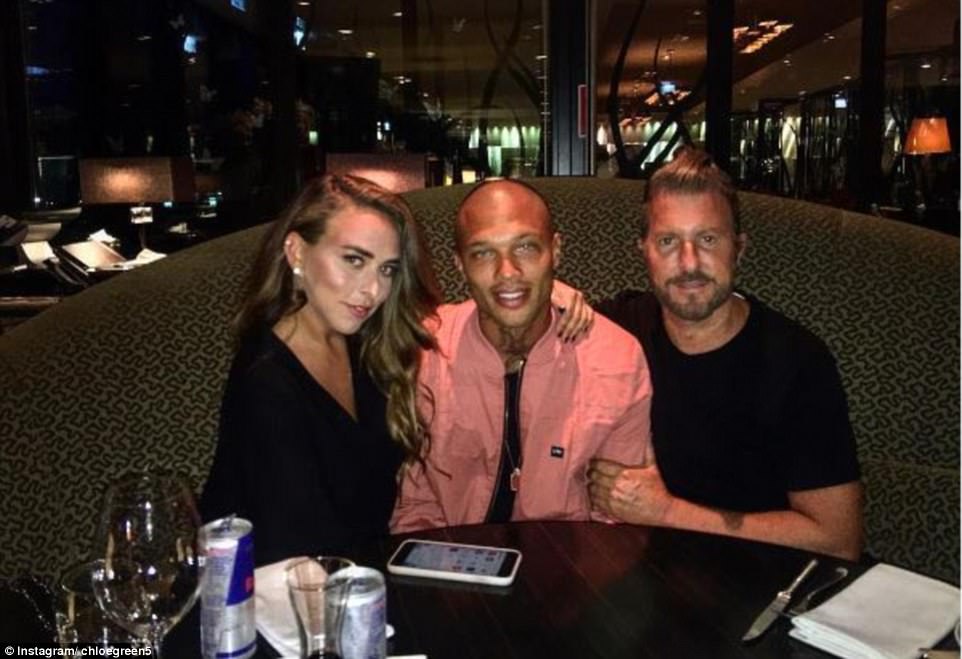 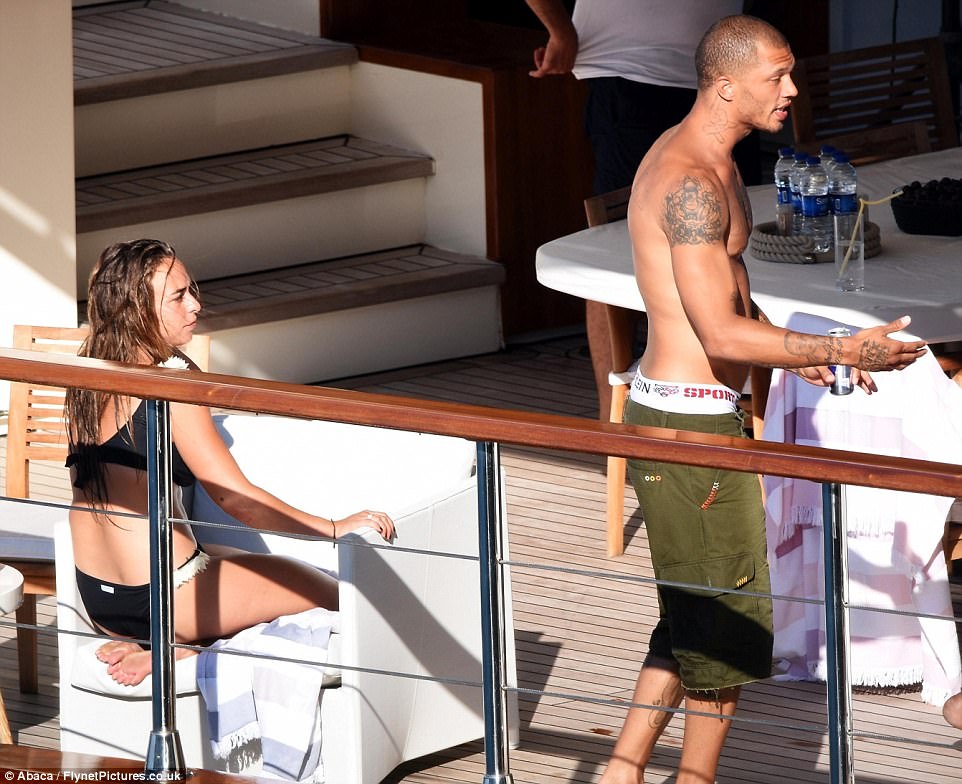 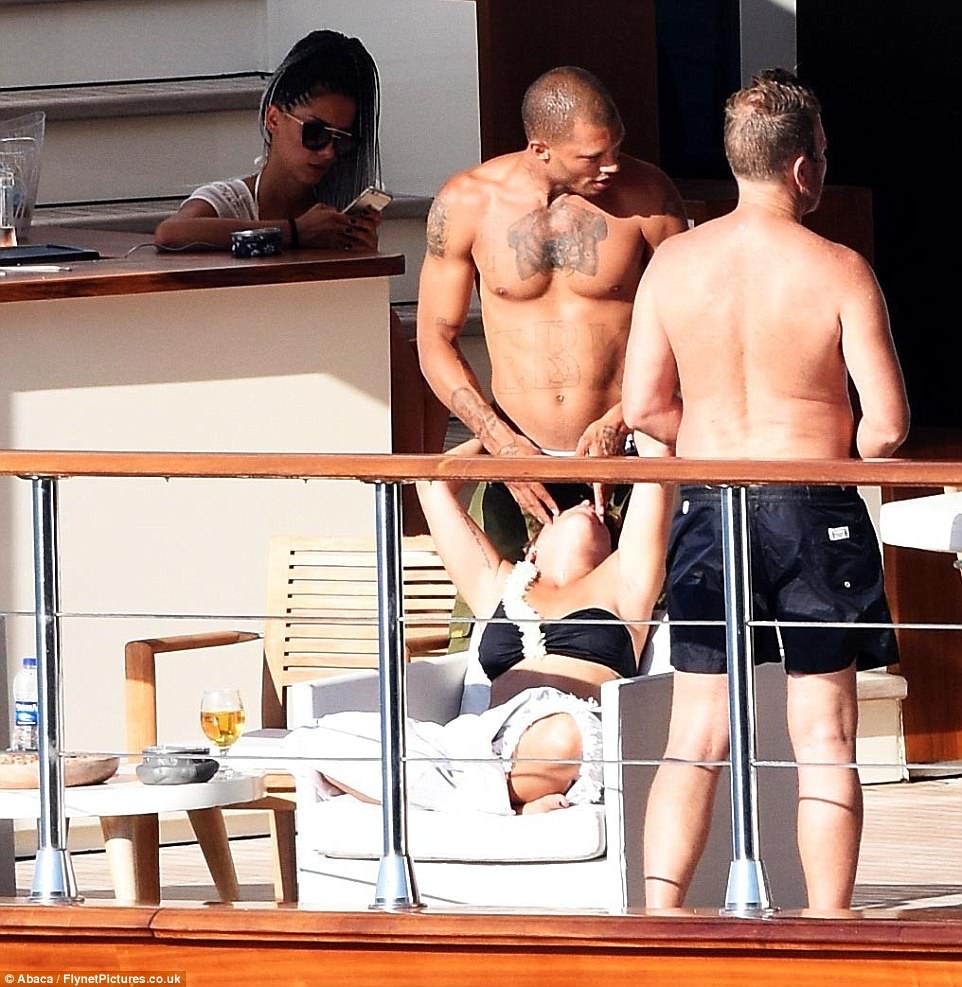 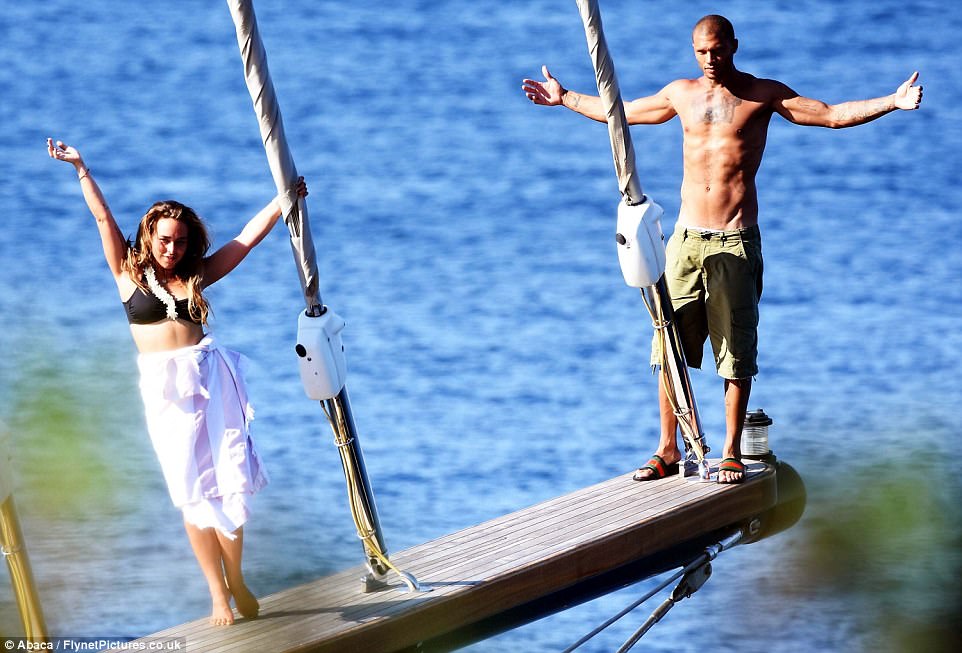 The display came just a day after his wife of eight years, Melissa Meeks, shared an emotional Instagram post.

The mother-of-three, who he shares a son with, shared a meme of legendary rapper Tupac, which reads: ‘Never apologise for how much love you have to give. Just feel sorry for those who didn’t want any of it’.

And somewhat tellingly, a day before that the brunette shared a snap of Tupac holding his middle finger up, with the caption: ‘It’s just me against the world baby,’ with the hashtag ‘Still I rise’.

It looks to have been a bumpy ride for the dedicated mum, who last month shared a lengthy post admitting that ‘Love isn’t always a fairtytale’. 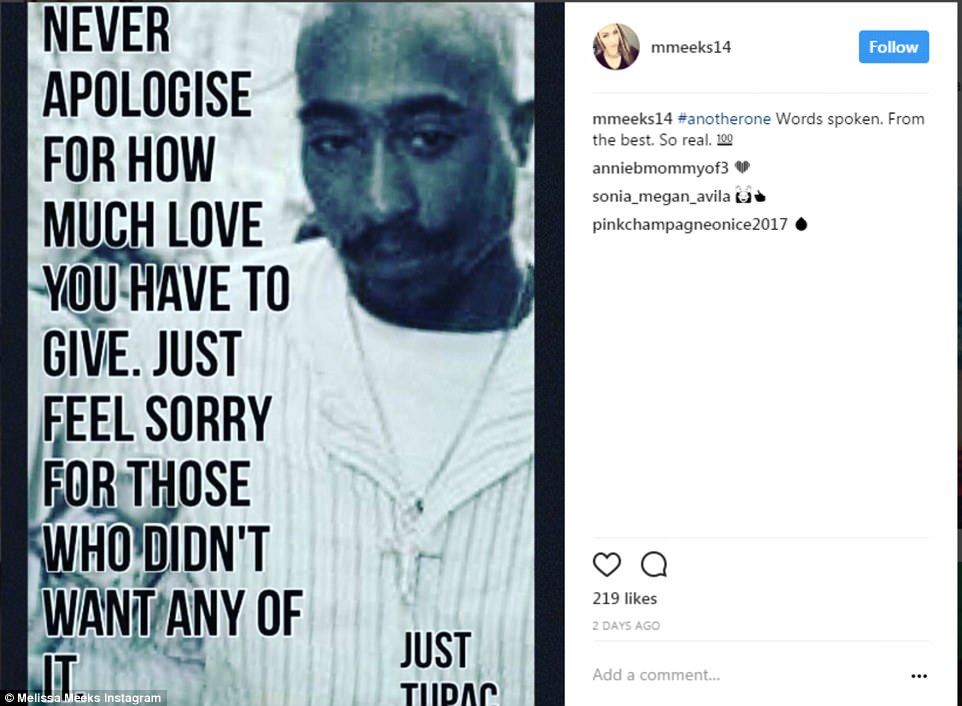