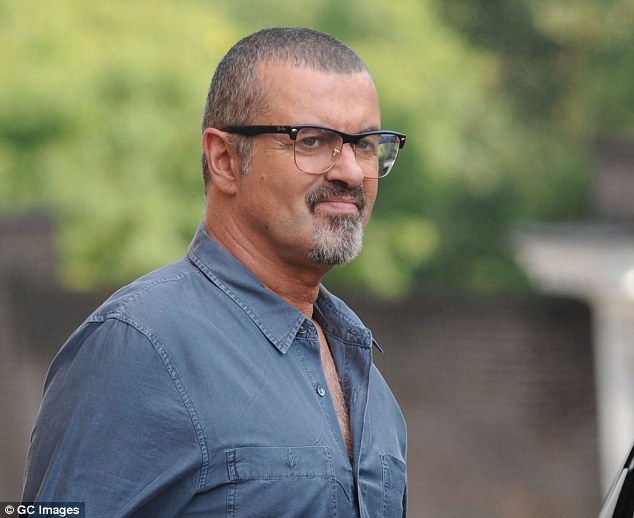 Singer, George Michael, according to a coroner, died of natural causes with a weakened heart and a damaged liver.

The 53-year-old was found dead at his home in Goring-on-Thames on Christmas Day.

It was announced today that he died from a disease of the heart muscle and fatty liver disease and an inquest into his death will therefore not be held.

Darren Salter, senior coroner for Oxfordshire, according to Dailymail said:

Inquiries into the death of George Michael have been concluded and the final post-mortem report received.

‘As there is a confirmed natural cause of death, being dilated cardiomyopathy with myocarditis and fatty liver, the investigation is being discontinued and there is no need for an inquest or any further enquiries.’

Michael, who rose to fame as the frontman of Wham! and had chart-topping hits including Last Christmas and Freedom, had suffered health scares and fought drug addiction for years.

Speaking earlier this month, he said: ‘I can’t say for sure but I think his body just gave up. All these years, it was just weak.’