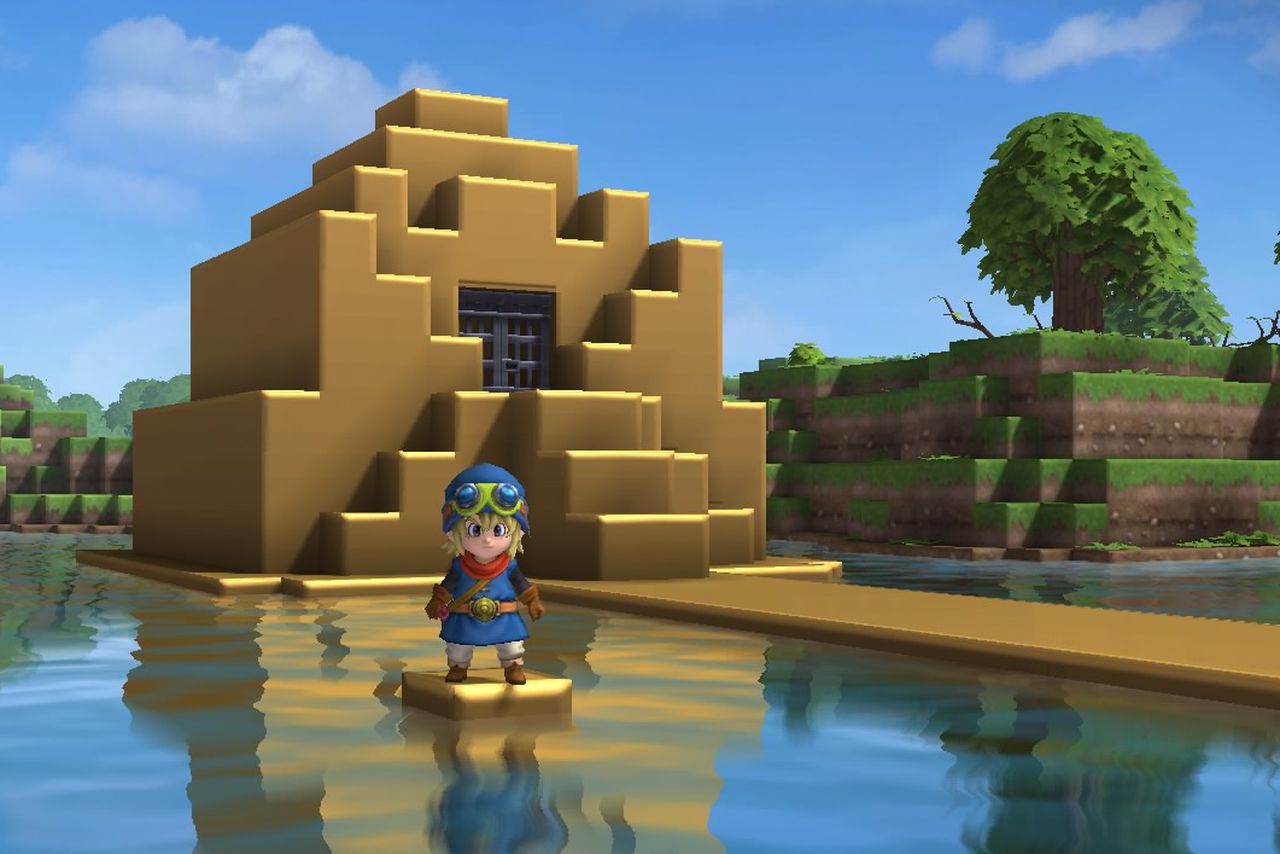 In a lot of ways Minecraft and Dragon Quest sit on opposite ends of the gaming spectrum. On one side you have a vast world that encourages creativity, offering players a virtual sandbox to build whatever they like. On the other side is a strictly linear role-playing game that pushes players down a specific path. But despite their obvious differences, when you mash them together you get something pretty great. That something is called Dragon Quest Builders.

What makes Dragon Quest Builders work — at least during the early portion of the game that I played — is that it pulls out the best elements from both franchises, and then puts them together in smart ways. The goal of the game is to rebuild a once-bustling fantasy town that has been turned into a pile of rubble by a mysterious force. You start out small, building a simple room to sleep in, but eventually you’ll be crafting kitchens, workshops, and defenses to both lure new citizens to your budding town, and keep them safe and happy while they’re there. 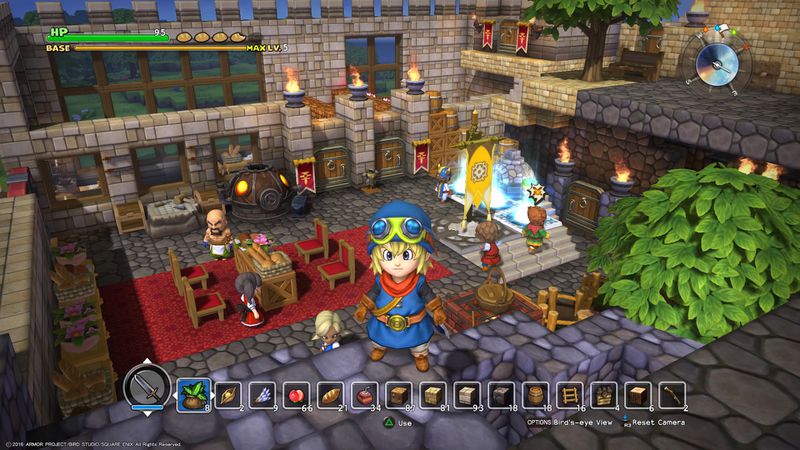 In order to build those new structures and amenities, though, you’ll need to gather resources, and it’s here that Dragon Quest Builders starts to resemble Minecraft. Virtually every part of the blocky world can be transformed into a useful item. Dig up some earth to create rudimentary dirt bricks for homes, or gather grass to turn into straw beds. You can even harvest the goo from Dragon Quest’s iconic blue slimes. As you progress you’ll get access to better tools, which in turn lets you gather new resources, which then lets you build bigger and better things for your city.

This process is very Minecraft, from the way you gather resources to the way you place objects to the existence of crafting tables. There are some changes — you view the world from a third-person perspective, for instance — but the core crafting / building gameplay isn’t especially unique. Even the menus look similar. What makes it feel different, though, is how the Dragon Quest setting gives the game a structure. You’re not just building things for the sake of it, you’re doing it to follow a story and rebuild a town. I’ve only played through the game’s first chapter so far, but there’s a really satisfying sense of progress that comes from seeing the town grow from a pile of dirt to a tiny settlement with a handful of citizens. I can’t wait to see it grow even bigger. 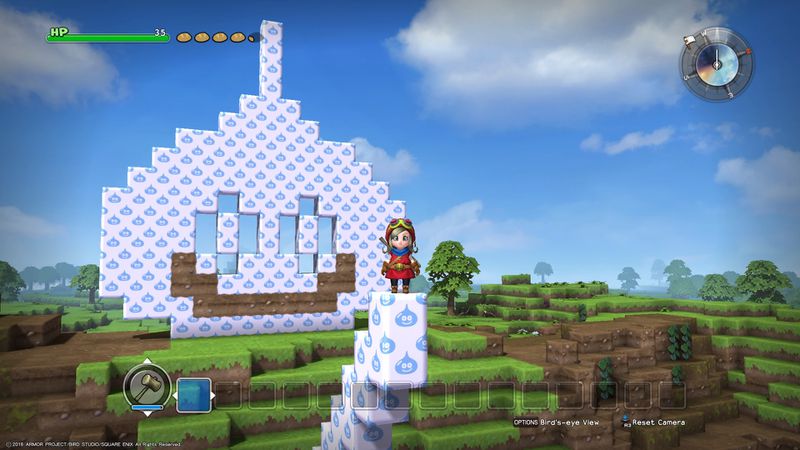 Builders also makes good use of the frequently charming world of Dragon Quest. Instead of feeling like a mish-mash of disparate games, the Akira Toriyama-designed characters and the blocky Minecraft-esque world actually feel in sync. Seeing cute little slimes bouncing around chunky landscapes just looks right. Even the story — which presents an alternate timeline in which the original Dragon Quest hero failed to save the world — is fun, with all of silly puns and groan-inducing jokes you’d expect from the series.

There are some sticking points; notably, the combat feels very underdeveloped, and navigating the game’s interface with a controller can be frustrating at times. But after spending a few hours with the game, I’m mostly just surprised at how well it works. Yes, it’s basically Minecraft with a Dragon Quest skin. But it turns out that isn’t a bad thing at all.