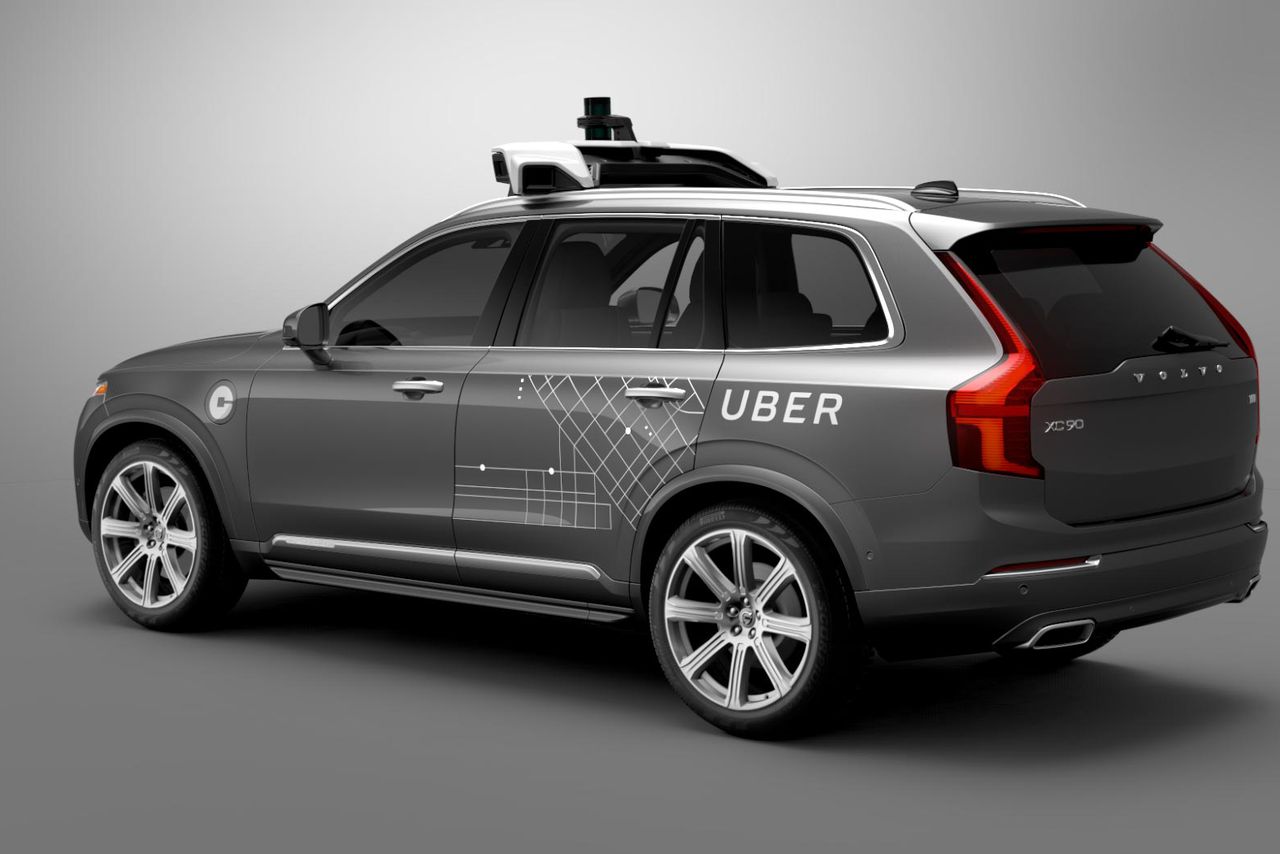 Uber is rolling out self-driving cars in Pittsburgh, which is cool — but it means that the way we think about maps and addresses is about to get really complicated.

WELCOME TO THE EGRESS PROBLEM

The way we locate buildings on a map doesn’t really describe how people move in and out of those buildings. There are probably a lot of solutions to this problem — you could add a button to the map that lets people mark the actual doors of various addresses, you could predefine set locations at each address for riders and drivers to meet, and so on — but right now it’s a real problem that most people in cities have encountered with some frequency.

For the moment, it’s a pretty minor issue — the easiest solution is just for the drivers to call the rider, and it works itself out. But you can’t call a self-driving cars and say “oh, I live in the white building and door is around the corner.” You can’t say “oh, actually the route you’re following in Waze is wrong and you should just turn right here” to a robot driver. And you certainly can’t wave your arms frantically to have a driverless car pull over and stop as they blow right past your door to the preprogrammed address on a totally different street.

THE ROBOTS DON’T QUITE KNOW WHERE WE’RE GOING

Driverless cars are one of the ultimate signifiers of the future — the real Jetsons stuff. And we’re so close to making them happen: tons of cars have sophisticated adaptive cruise control that can basically keep you going on the highway, prototypes of true self-driving cars from Google and others are already on the road, and the momentum is only increasing. But maybe we shouldn’t hand control of how we get somewhere to the machines until we’re entirely sure the robots know where we’re going.