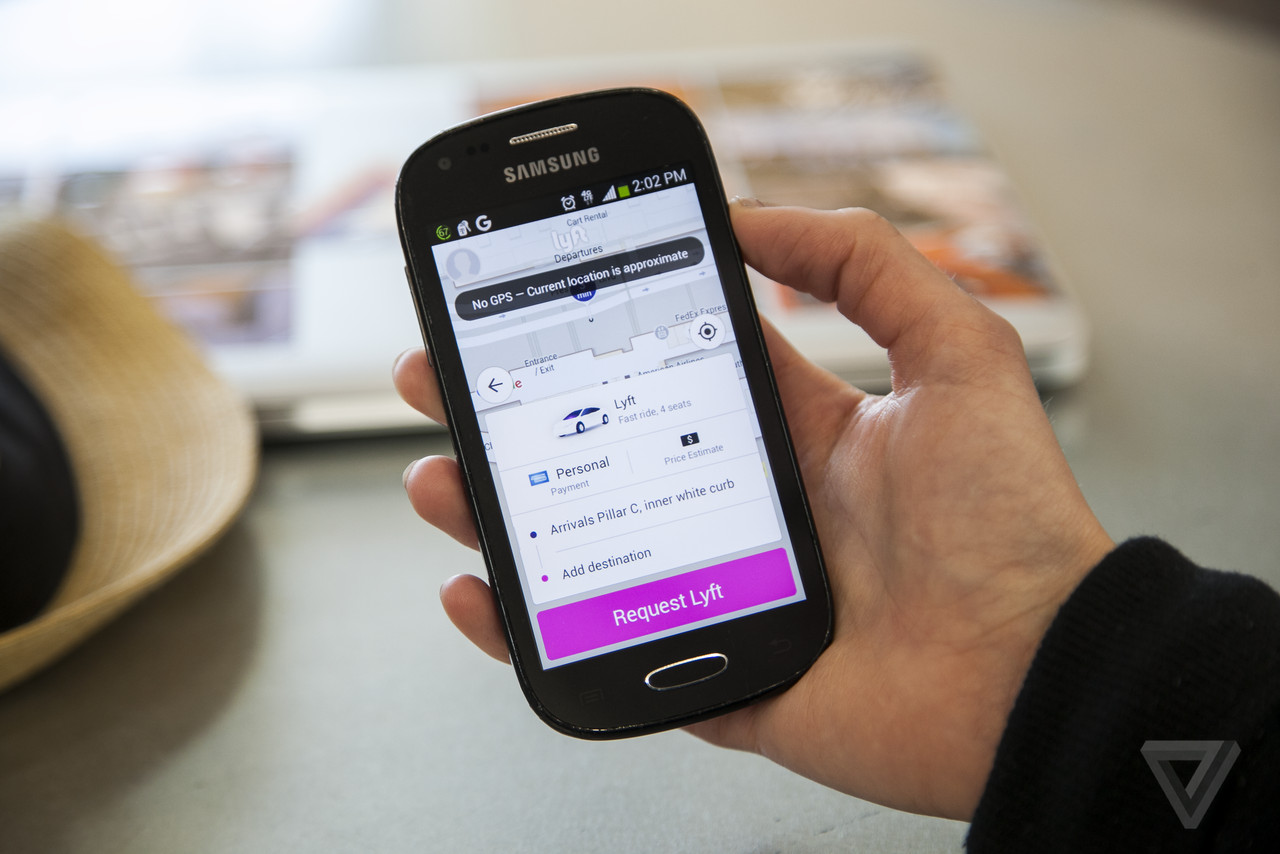 Ride sharing service Lyft has been looking for a buyer in recent weeks, speaking with a number of potential partners including Google, Apple, and GM. One other company said to be in talks was Uber, though no deal was struck.

Uber executives have told investors that it wouldn’t pay more than $2 billion for Lyft, reports Bloomberg.

Even with that price in mind, Uber CEO Travis Kalanick said that he wouldn’t support a deal because of the antitrust investigation that would inevitably follow.

The $2 billion price is far under what Lyft had been seeking. According to Recode, the company was seeking as much as $9 billion. The company was valued at $5.5 billion during its last funding round. It reportedly has $1.4 billion in cash on hand.