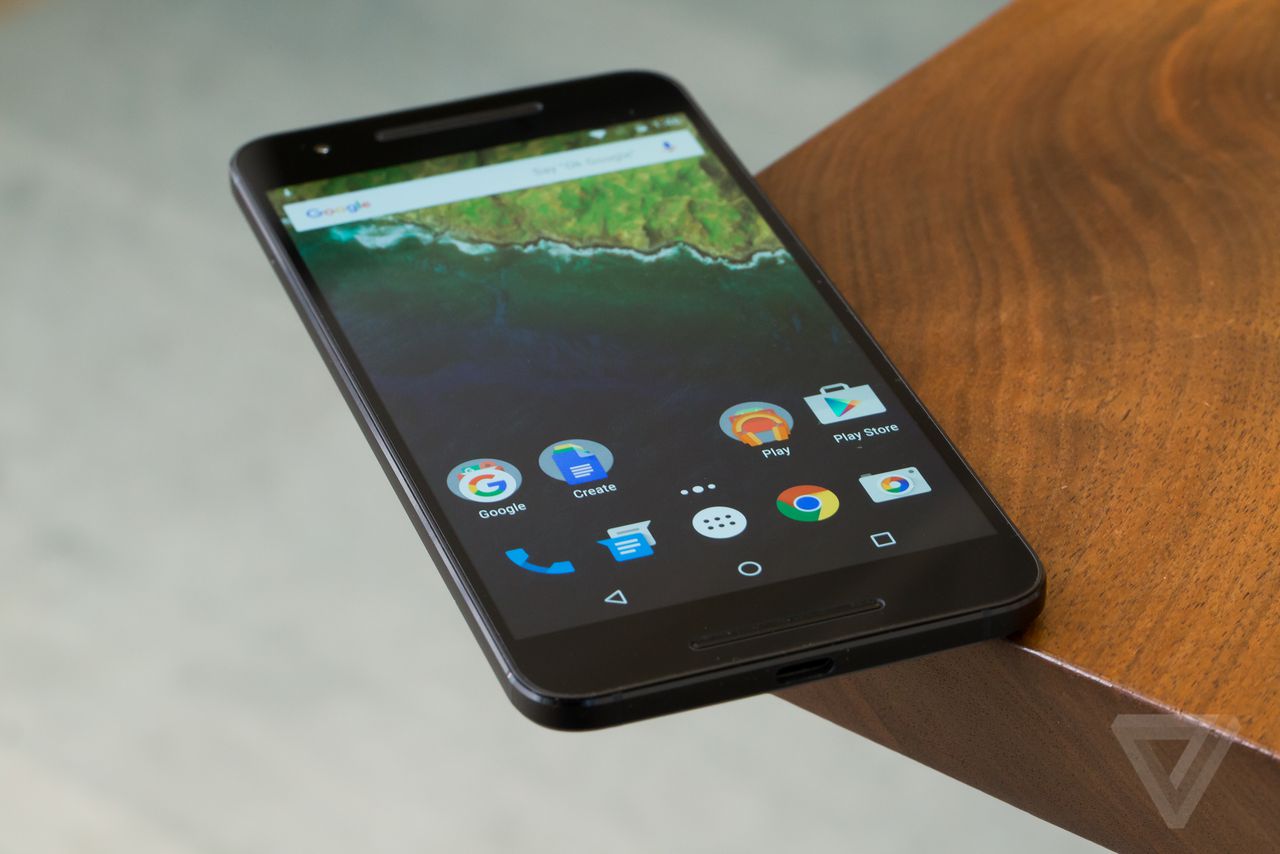 Google may be shaking up the home screen in some small but interesting ways for its next set of Nexus phones. Android Police reports seeing an early version of the software that’ll ship with Google’s next phones, and it’s supposed to change a few key things: the app drawer, the Now pane, and the Search widget.

Most notably, the app drawer will no longer be opened up by the touch of a button. According to the report, you’ll instead be able to drag up from anywhere in the app dock to open the drawer and see your other apps. The app dock is also going to look a bit more distinct, with a slight blurring effect to make apps stand out, similar to what iOS does.

The other two changes are higher up on the screen. Android Police reports that Google will remove the Search box from the top row and replace it with a non-removable calendar widget, which seems much less useful. On the side will also be a little tab with a “G” on it, prompting you to drag over and see what Google’s Now pane has to offer. You’ll also be able to tap the G to open up a Search box.

The changes seem anywhere from fine to not that great, given that a useful widget is being replaced with a large reminder of what day it is. Android Police‘s theory is that Google wants people to lean more on Now on Tap and on Google Assistant, which could be built into the Now pane, rather than going straight to the Search bar. It’s possible that’s what Google wants — the question, then, will be whether Google can actually make those things useful enough.

Google is reportedly looking at launching these changes on its next Nexus phones, details of which have been leaking out over the past month or so. Given that Android Nougat is expected soon, the new phones likely aren’t far off either.