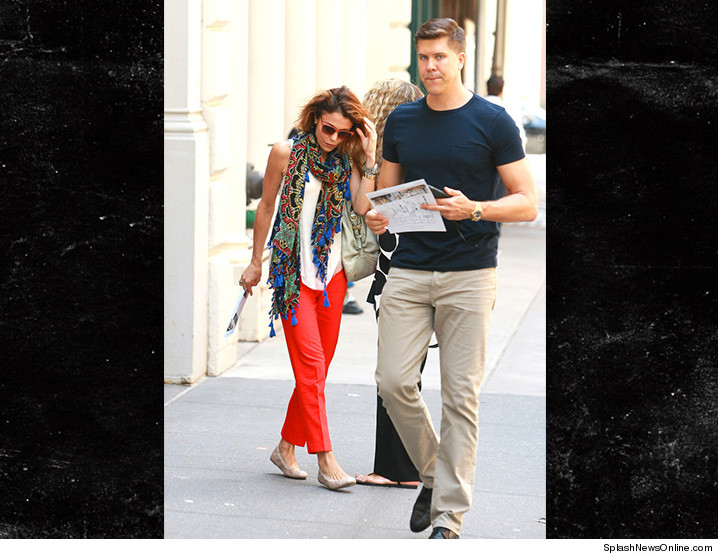 The ‘RHONY’ star was cruising around Tribeca on Monday, and we’re told she’s looking for something in the neighborhood of $15 to $30 million.

According to a source, it’d be Bethenny’s 4th home in the area! She already owns several NY properties in the city … and a place in the Hamptons, which she bought for around $2 million.

Her divorce from Jason Hoppy isn’t a done deal yet, but Bethenny’s still making plans for her fortune.