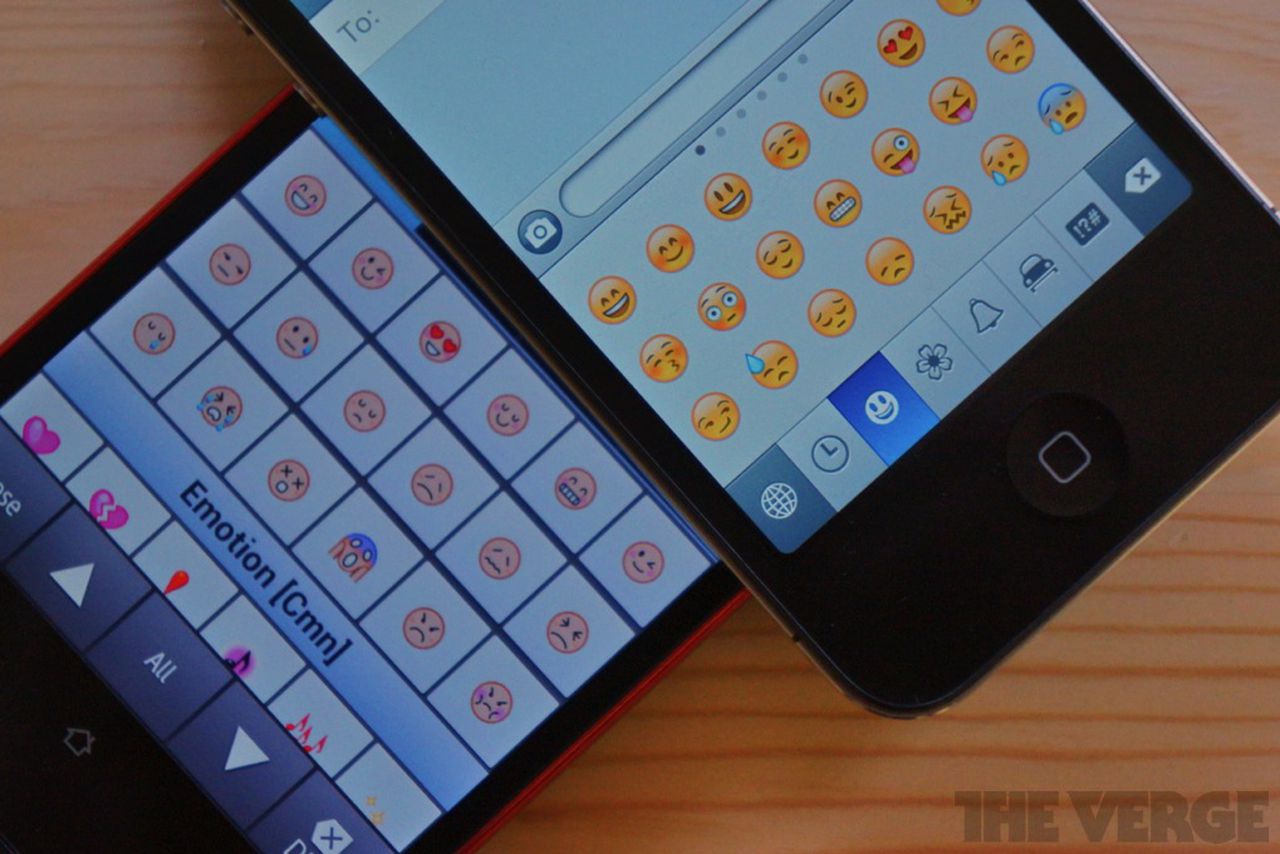 After months of hard (?) work, the non-profit organization that oversees emoji has finalized the list of new smiley faces, animals, foods, and symbols that’ll soon make it onto our phones. There are 72 new emoji in total, including seven faces, seven people, seven gestures, 12 sports symbols and athletes, 13 animals, 18 food items, and one wilted rose.

Though the emoji were finalized today, they likely won’t begin rolling out until later this year or even sometime next year. This is just the technical approval — companies like Apple and Google now have to build the emoji into their operating systems and roll those updates out to their phones and tablets. That usually takes a little bit longer. For instance, Google is still in the process of adding to Android the diverse emoji finalized this time last year.

This new set of emoji is decidedly less exciting than last year’s update. But there are some standouts:

These are all unpleasant in their own unique ways.

This is really not necessary, brosef.

But foxes and owls are very hip right now and these are good.

Vlad will be happy.

Novelty shirt owners will be happy.

A nondescript “OCTAGONAL SIGN” wonder what it’ll be used for??

I think this will be very popular in high schools.

All in all, a good batch. Just please don’t send me the drooling face.