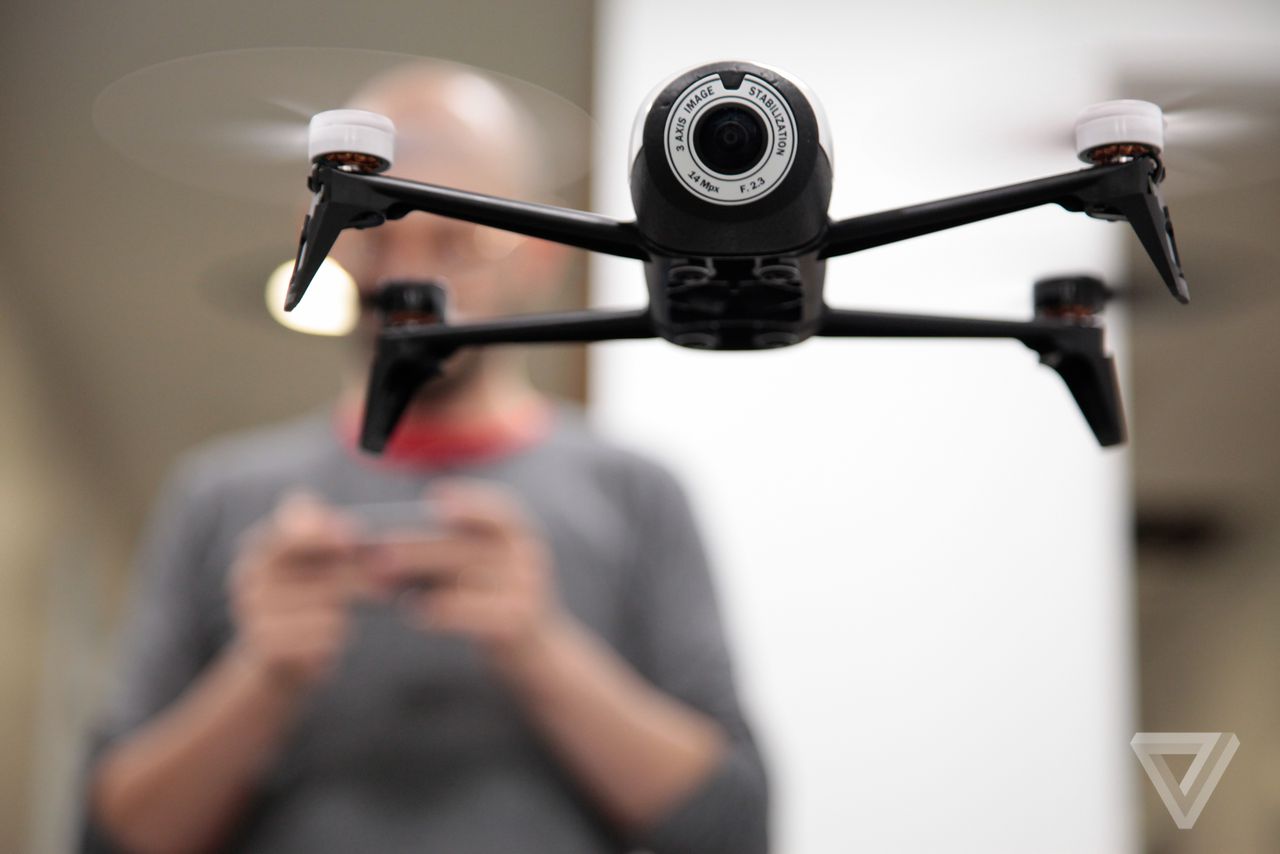 We’ve known since last October that Walmart was hoping to use drones as part of its business. Initially the goal seemed to be rapid delivery, just like its competitor Amazon. But before that happens, drones may start working on inventory management inside Walmart’s warehouses, flying around and scanning items to see what is running low. The New York Times got a look at what the company has going on so far:

At a demonstration on Thursday at a dry goods distribution center here, a drone moved up and down an aisle packed nearly to the ceiling with boxes. Shekar Natarajan, the vice president of last mile and emerging science, explained that the machines could help catalog in as little as a day what now takes employees about a month.

Robots are doing in one day what its takes us puny humans a month to complete. As usual when discussing these kind of radical new efficiencies, Walmart took pains to quiet such fears. While drones could “potentially” mean there would be less demand for human labor, Walmart “could” also just use them for new tasks in the warehouse — like repairing drones!

Autonomous machines are already pretty common in warehouses, and the regulatory landscape for autonomous delivery drones is still very uncertain. All that means we’re much more likely to see Walmart deploy flying bots inside its facilities well before we will have them actually dropping our packages off on the front porch. The company told theTimes it is hoping to have drones actively working in one or more warehouses within six to nine months.