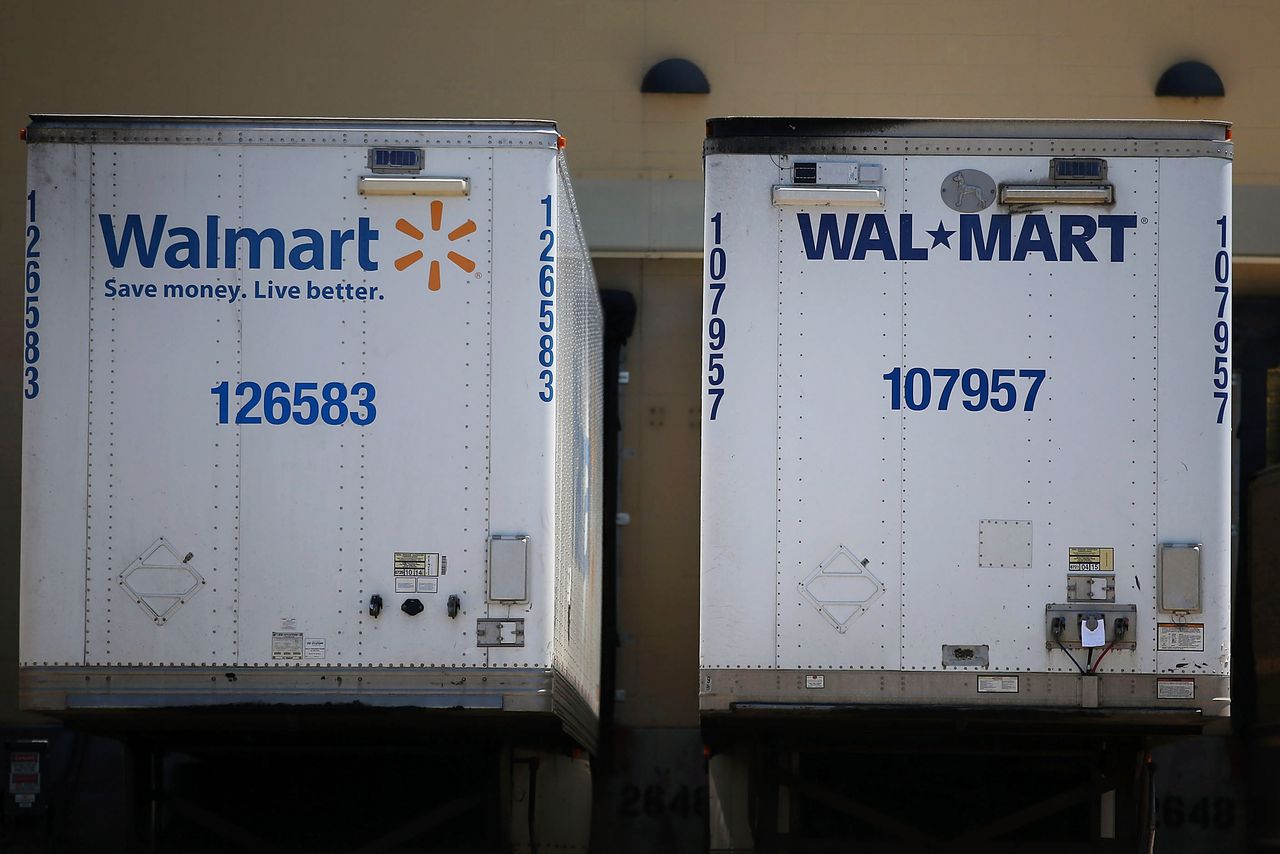 Going head-to-head with Amazon Prime, Walmart is exploring a two-day shipping subscription service, The Wall Street Journal reports. Starting Thursday, its ShippingPass customers will be eligible for two-day shipping for $49 a year.

ShippingPass launched last year with three-day shipping, but the upgrade makes it much more competitive with Amazon’s $99 Prime subscription. ShippingPass is not yet available widely; Walmart only offers it in certain areas, and it requires people to sign up for a waitlist to gain access.

Walmart intends to spend $2 billion on e-commerce by the end of next year and wants to develop its online grocery business, Retail Dive reported. To support its digital push, WSJreports that Walmart has created a network of eight huge e-commerce warehouses around the country, the last of which will be built by the end of 2016. At the start, Walmart will likely dish out more dollars per package than seasoned e-commerce giant Amazon, but over time, it can become increasingly competitive and sustain steady package streams to cut its costs, WSJ reports.

The two household brands won’t only be competing for customers, but also for shipping companies. In order to fulfill orders within the shorter delivery window, WSJ reports that the retail giant will also rely more heavily on cost-efficient regional delivery services instead of national carriers like FedEx and United Parcel Service shipping — something Amazon already does.

Update May 12th, 4:10PM ET: This story has been updated to clarify how Walmart grants access to ShippingPass. It was previously described as requiring an invitation; customers do have to wait for access, but Walmart says that anyone can sign up.